The new umbrella legislation – what it means for you

On December 9th we heard what we’d long expected – the government has drafted a new piece of legislation affecting the eligibility of temporary workers and contractors to claim travel and subsistence (T&S) expenses.

Here’s a look at why the update is important, and what the new umbrella legislation means for you.

So what is the legislation?

Part of the Finance Bill 2016, the HMRC believes this new legislation will allow them to regain tax lost through contractors and freelancers incorrectly using T&S to reduce their tax bills; what they see as an abuse of tax relief. From April 6th 2016, individuals working through umbrella companies will no longer be eligible to claim T&S expenses unless they can pass a self-employed test. Some people think this ‘supervision, direction or control’ (SDC) test is a bit vague and ambiguous, as it could be applied anywhere along the supply chain. As it stands, workers claim T&S every week or month, so they don’t have to wait until the end of the year to get their money back. The proposed changes mean that if they can prove they are not under SDC, they will have to wait until the end of the tax year and claim through their self assessment tax return. If they can’t prove that they are not under SDC, they will lose the ability to claim T&S completely.

What does it mean for you?

Put simply, it means workers could see an immediate reduction in their take home pay, and could be less willing to travel. There’s also the distinct possibility that those at the lower end of the pay-scale might not have enough available funds to get to where they’re working, especially if they have a long way to travel. For these workers it’s not an option to wait until the end of the year to get that money, so they may leave or look to move to a better-paid role. It’s also a possibility that the end user may have to absorb the resulting added costs. There’s even the prospect of claims being made under Agency Worker Regulations or the Employment Rights Act.

Despite the government’s own T&S legislation impact assessment report claiming there will be only a ‘negligible impact’ on business, it also goes on to warn of a ‘rise in the direct cost of hiring temporary and contract staff through umbrella companies who cannot prove they are free of SDC’. Initial estimates indicate a possible increase in costs of up to 20%, and the FCSA estimates over 400,000 umbrella company workers could be worse off financially. 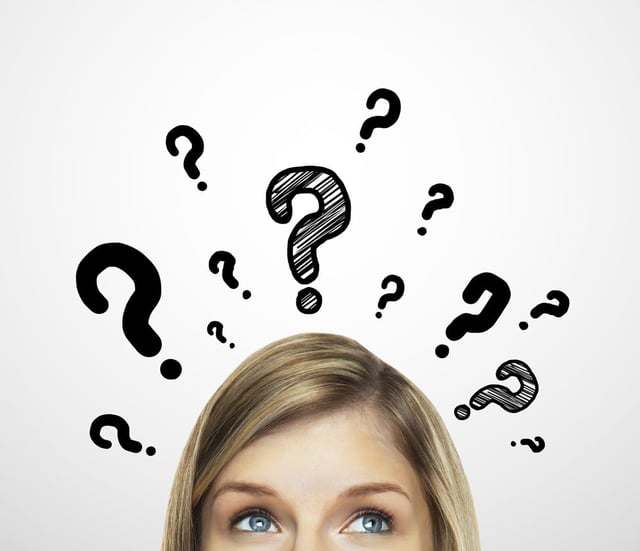 If you use temporary and contract workers who operate through umbrella companies you may have to pay more to keep them. It’s also likely that once the new rules come into force businesses will find it more difficult to fill their temporary requirements.

Also from April, Umbrella companies will be responsible for confirming that tax for travel and subsistence expenses from ordinary commuting is not available, for identifying when a worker is under SDC, and for agreeing the process to ensure this information is passed on.

What does this all mean for the future?

It means clients need to know exactly how this legislation will affect their business, and act quickly. They need to appreciate how many workers are employed through umbrella companies, understand what the pay rates are and what difference moving across to PAYE will make to employees. They should carry out a solid review of umbrella versus PAYE employees as soon as possible. For example, what does it mean to a worker who earns £10 per hour and can claim T&S expenses if they move to PAYE, but only now earn £9 an hour? We could see a backlash from not only workers, but also business leaders and unions, if more contractors are forced into PAYE employment. It’s possible HMRC could issue further guidance to make things clearer in the future.

What should you do next?

Without expert help you could find the costs of this new legislation are astronomical. It’s vital you start to ensure a plan is in place in time for April 6th. This is where RPO providers come in. They can work out the details for you, and guide you through the changes.

At Datum, part of our health check is to  review and analyse temporary or contract workforce, to show how many employees are PAYE and how many are umbrella. We’re primed to work even closer with clients to avoid grey areas, prepare for the new legislation ahead of time, and provide all the information, help and transparency you need.

Click here to book your free recruitment health check with our experts: