When we first heard the HMRC was bringing in new Travel and Subsistence (T&S) legislation for agency workers this April, there was a lot of speculation over the potential impact on umbrella companies. Designed to help regain tax lost when contractors and freelancers incorrectly used T&S to reduce their tax bills, the new rules said those working through umbrella companies couldn’t claim T&S expenses unless they passed the ‘supervision, direction, control’ (SDC) test.

As an industry, we had to ask ourselves some serious questions. For example, what would the new tax restrictions mean for recruitment agencies and temporary workers? Where would the money be made up and who would pay? And what was the best course of action to take to minimise its effects before it came in?

What were the worries?

Concerns for end users included the possibility of it becoming more difficult to fill their temporary requirements, having to pay more to keep temporary and contract workers and having to absorb the added costs. Or even face claims made under Agency Worker Regulations or the Employment Rights Act.

Some of the fears workers faced included a reduction in their take home pay, being less willing to travel, or looking for better-paid jobs. Lower paid workers might even be unable to fund getting to where they’re working.

The government itself warned of a rise of 20% in the direct cost of hiring temporary and contract staff through umbrella companies who cannot prove they are free of SDC.

So, now the new rules are up and running, were these fears well founded, or is it business as usual? 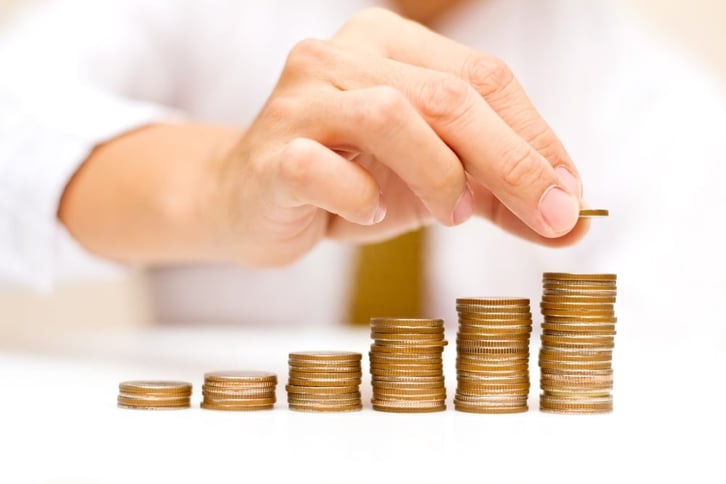 There are some quite natural qualms surrounding the new T&S legislation, but it’s a bit too early to say if there will be any negative effect on the industry. We’ll need to wait and see how being unable to claim business expenses if they are under SDC affects umbrella company contractors. One thing to note though, is that many never claimed T&S under the old rules anyway – recent figures suggest this was around 60%. It will also be interesting so see what the increase in personal tax allowance, basic rate tax and minimum wage means for them. They could be less out of pocket than first thought.

There are other reasons we believe umbrella companies will survive too. They are still a highly convenient and attractive option for contractors. It frees them from administration, as the umbrella company takes care of all the paperwork, including administrating tax and NICs liabilities, and also gives continuity of employment for mortgage or loan purposes. It lowers the regulatory burden on both the organisation and the individual by ensuring compliance. And working as a contractor still offers independence, flexibility, and higher earning potential, plus other possible benefits, such as a workplace pension.

What about the future?

As the new legislation beds in, the most important thing is to keep on top of the changes, understand the impact on your business and get the right advice from the experts, like Datum RPO. Regardless of the method of engagement, there will always be a need for temporary workers, and we’re here to provide all the specialist information, support and transparency you need.

Download our guide to revolutionising your bottom line to read the most effective ways to control costs.