While earlier in Buckinghamshire, eight victims were rescued and three men arrested following an operation in tandem with Thames Valley Police involving 100 officers.

Both operations followed allegations of forced labour on construction sites. 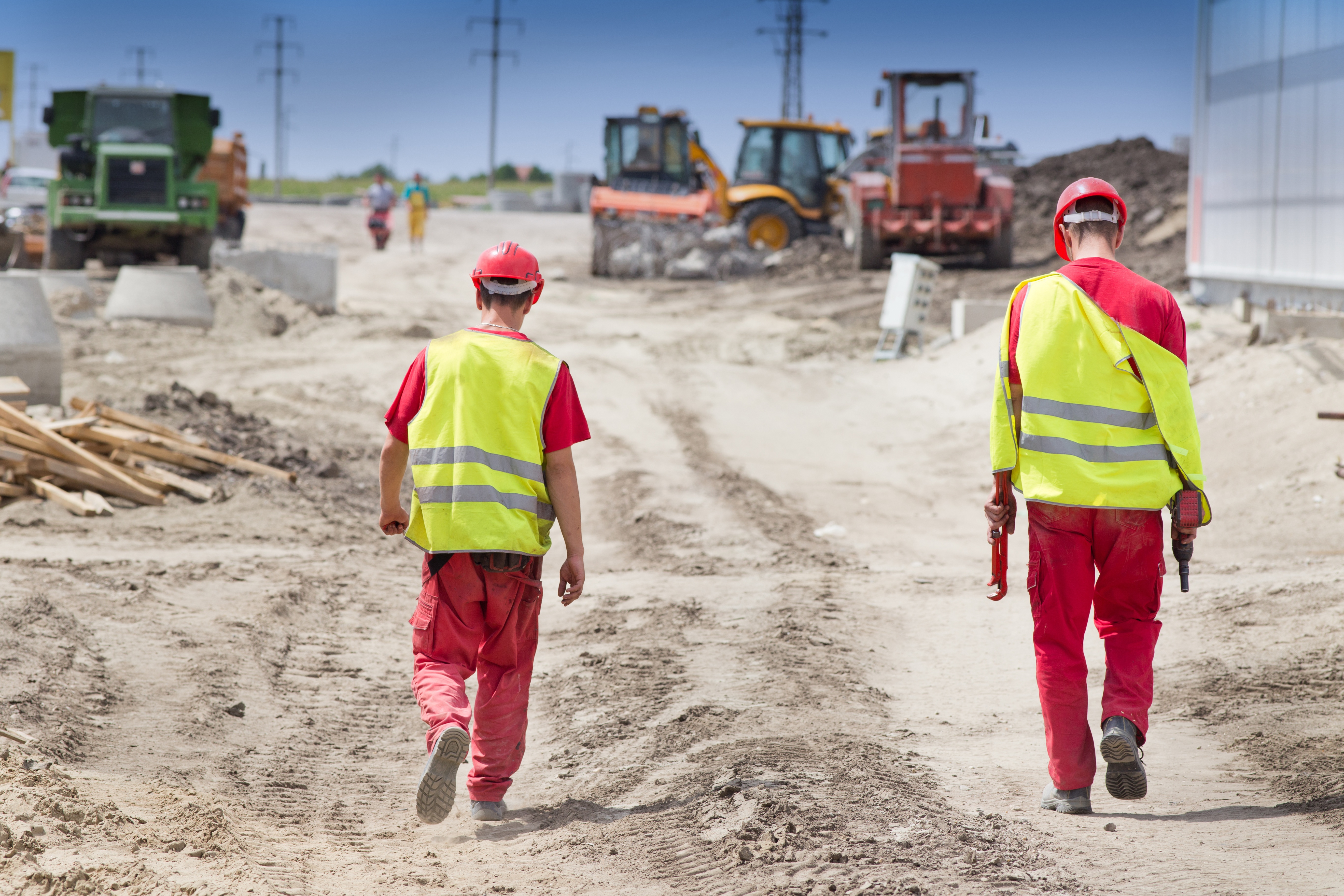 Detective Inspector James Mather, leading Operation Ravine for Thames Valley Police, said: “This operation has safeguarded vulnerable people in society and a number of arrests have been made."

“Modern slavery is the exploitation of people for personal or commercial gain."

“Officers continue to work closely with our partner agencies to ensure those who carry out this activity are disrupted and any victims are supported."

“We are in the early stages of the investigation and considerable work to identify any further victims will follow." 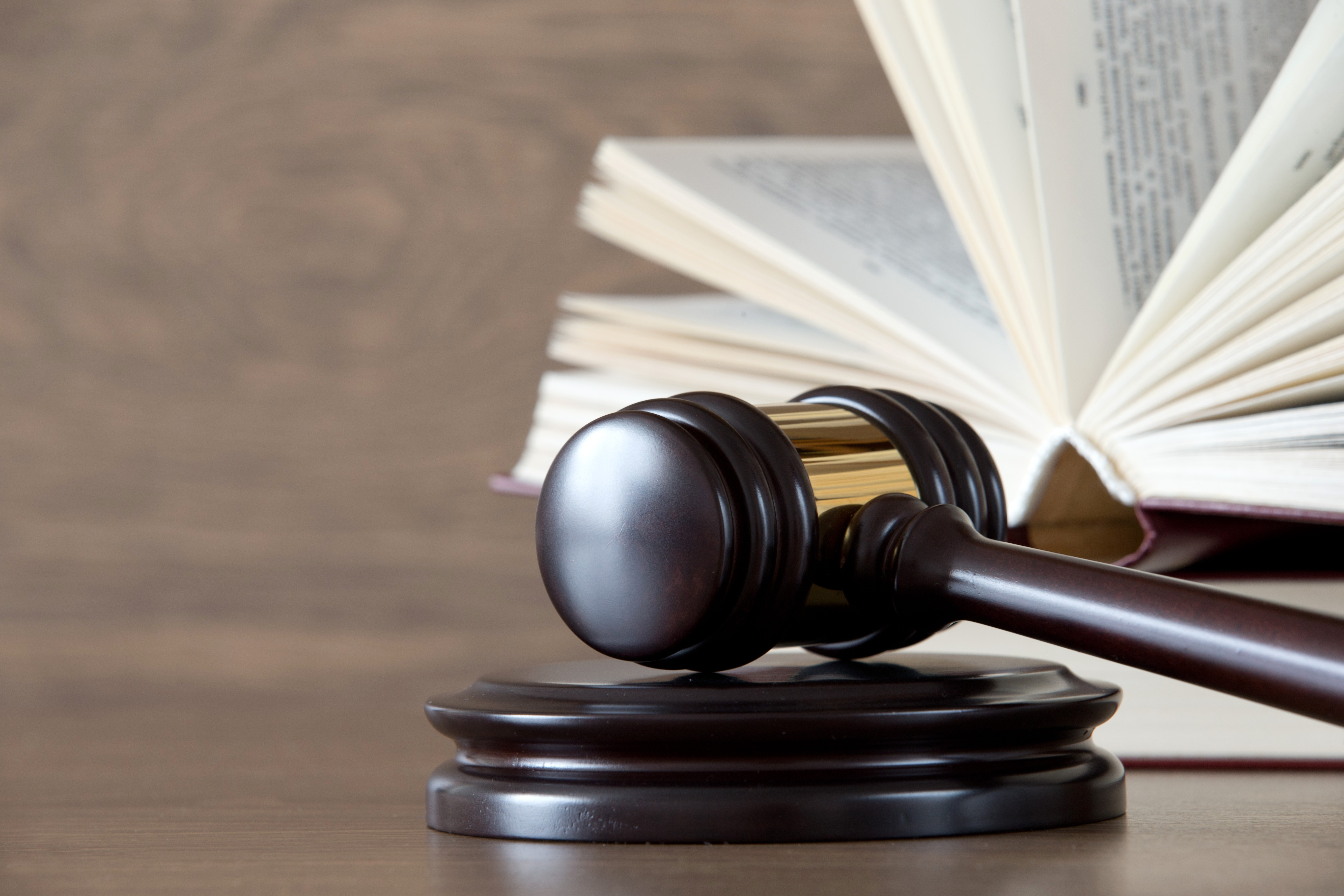 “It has been a really positive example of partnership working, and I’d like to thank all the officers and agencies involved.”

GLAA Senior Investigating Officer Tony Byrne said: “Working with partners to protect vulnerable workers is a fundamental part of our work. It’s great to see agencies come together like this on major operations and deliver really positive results.”

Find out how Datum RPO can help to mitigate risk against modern slavery by clicking below: