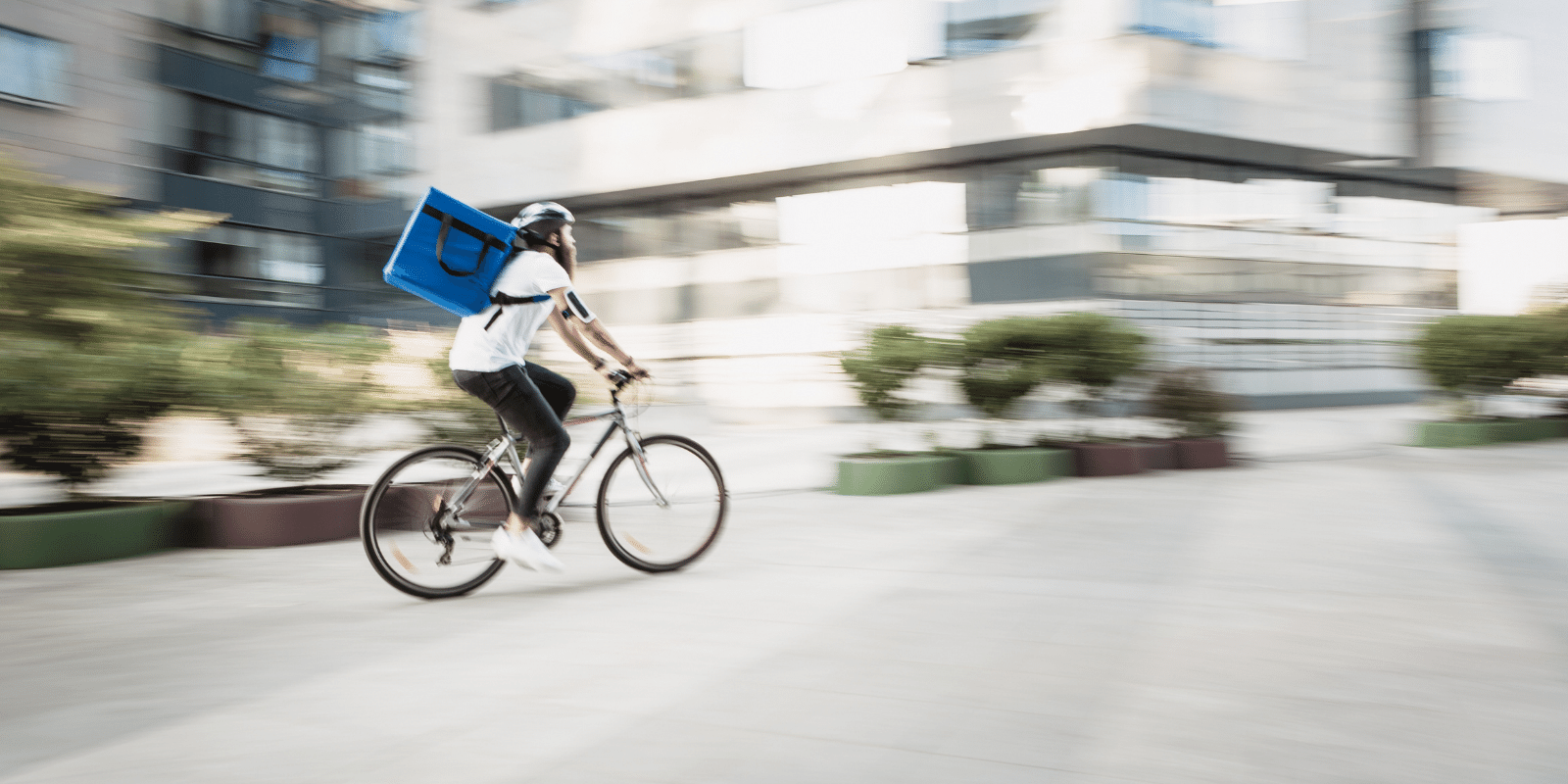 The Association of Independent Professionals and the Self-Employed (IPSE) has disclosed a number of fascinating discoveries.

Despite the fact that more than one-third (34%) of self-employed workers use an umbrella business, more than three-quarters (61%) believe it provides no benefits.

Furthermore, the study found that more than half of umbrella business employees (57 percent) feel their job is exempt from IR35 and that their supply chain will not allow them to work through their own limited company.

According to a statement posted alongside the research, the IR35 regulations, which came into force in April 2021, resulted in a "significant increase" in the use of umbrella companies. Since the law was altered to allow off-payroll working last year, nearly seven out of ten umbrella workers (69 percent) stated that clients have insisted on working through umbrella businesses.

Furthermore, more than two-thirds of respondents (63 percent) reported that they had some level of choice among several umbrella firms. Concerningly, 5% did not have the opportunity of selecting their umbrella provider.

Further, the research showed that 74% of freelancers are dissatisfied about working via an umbrella company, with 50% very dissatisfied. When asked why they are dissatisfied, 80% of umbrella company workers cited the fact that they have to cover the liability for employers’ National Insurance (NI), and where applicable, the Apprenticeship Levy, through a reduction in their day rate.

According to the IPSE statement, the majority of umbrella company workers (70 percent) who responded to the study said they had lost their independence and capacity to work whenever they wanted since joining an umbrella business.

To prepare the report, IPSE conducted an online survey from 17 January to 8 February. This poll included 584 umbrella company workers representing vocations from the top three highly skilled Standard Occupational Categories of their umbrella firms. According to the statement, 71% of sample members presently utilise umbrella firms, while 29% formerly used umbrella companies.

Would you work with an umbrella company?

Get in touch! We can help.

Datum RPO can help you to manage your agency providers, ensuring that the workers they provide are legally compliant, as well as deliver significant cost savings.

Download our eGuide: Your Guide to Taking Control of Agency Labour Spend 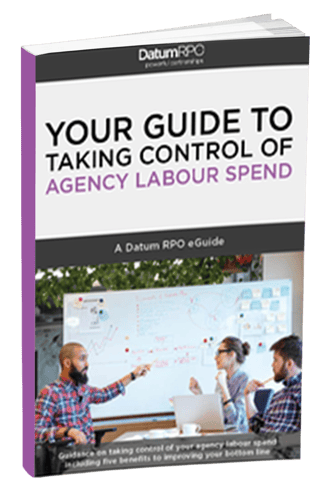 Freelance Workers See No Advantages in Using Umbrella Companies
Recruitment Agency Audits- What Are They and Why Are They Important?
8 Common Legal Risks of Using Agency Workers
6 Tips on saving money when procuring contingent workers.