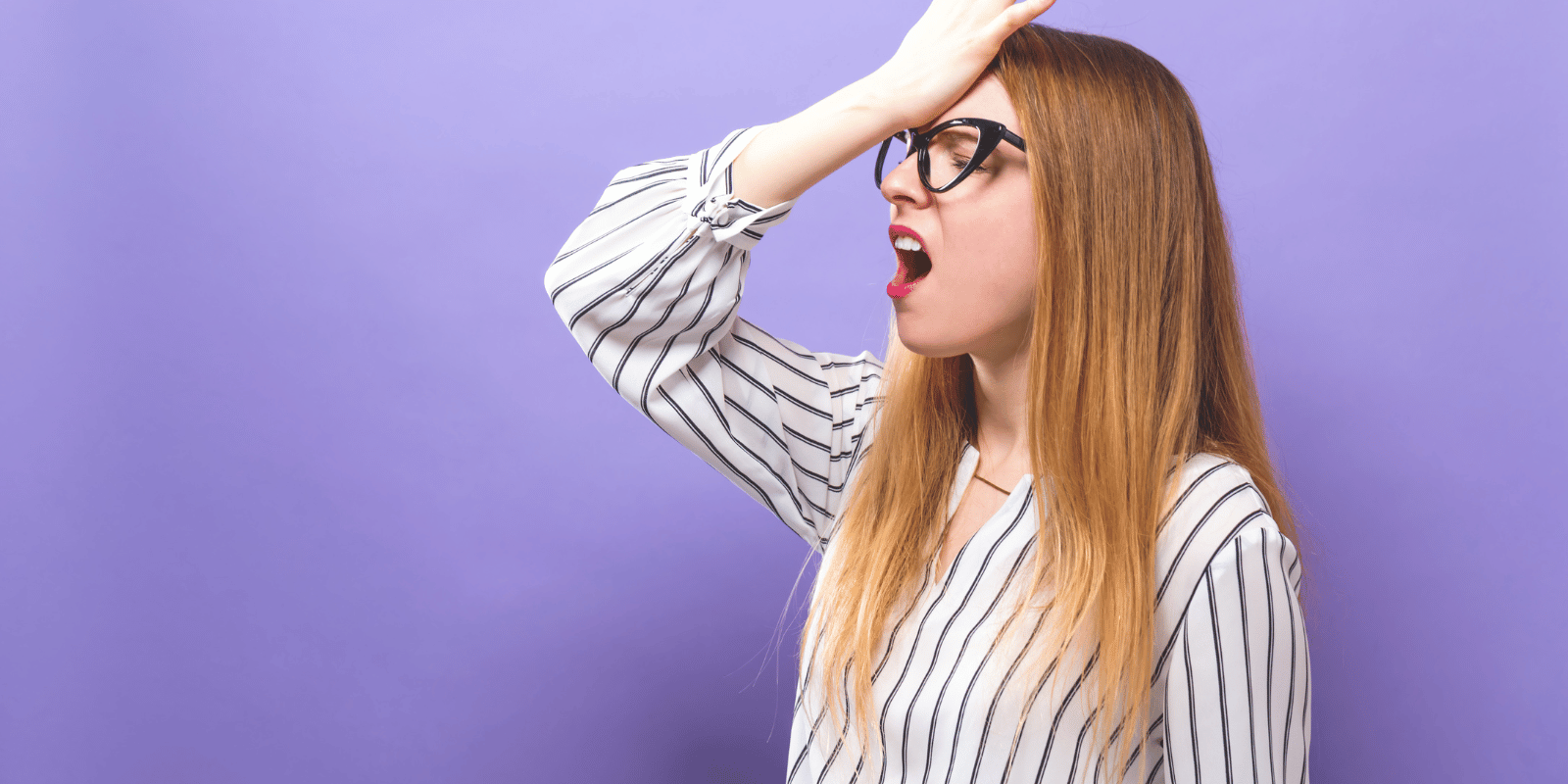 When managing a large temporary workforce, one of the most fundamental aspects to consider is whether your workers are legally compliant. In the UK, around 81% of businesses recruit their employees through the use of recruitment agencies. The same report found that 59% of those companies did not have a process in place to evaluate agency performance, leaving the end client vulnerable to risk of non-compliance through their un-regulated agency workers.

In most cases, the end user is solely responsible for any breach of contractual terms and conditions, so when the vast majority of agency workers abide to separate terms and conditions (if any), the ability to manage this becomes near impossible and can leave the end client liable to risk of employment tribunals, workforce conflict and an unclear management process.

In recent years, there has been a tightening of the rules around having the correct employment status in the UK. Regulations, such as IR35 have been tightened in order to combat tax avoidance issues by workers who operate as self-employed when they are not. False self-employment can be found in a number of industries, but especially in those with a high use of temporary staff. If workers are under Supervision, Direction and Control (SDC), and workers are claiming to be self-employed, it is possible that the end client may become solely responsible for any unpaid tax and national insurance, even if employed through an agency.

From previous client audits, Datum RPO also found that certain recruitment agencies were using un-regulated umbrella companies. The workers supplied by these umbrella companies were being illegally pay-rolled in favour of increasing their net pay and avoiding tax, further adding to the risk of liability.

Ensuring that the end client (or hirer) is not liable for deemed employment and is not held responsible for any direct payments to agency workers will ultimately depend on the supplying agency having an appropriate contract in place with the worker. If any of the agencies fail to issue an appropriate contract, or even if they fail to produce the documentation associated with the contract between them and their workers, the end client may be held fully responsible for any worker disputes and is at an increased and unnecessary risk.

Depending on the industry, Health & Safety issues can cause major concern for an end client if the agency worker has no contract in place. If a temporary worker, without a contract in place, develops an injury or has an accident whilst on assignment, the end client may be entirely liable for compensation pay-outs and could even escalate to a court of law.


Underpayment (in line with the National Minimum and Living Wages)

With the introduction of UK employment legislations such as the ‘Modern Slavery Act 2015’ and ‘National Living Wage’, correct and legal payment of temporary staff has become increasingly important. Nevertheless, some recruitment agencies still under-pay their workers, which can ultimately have a huge impact on the end client.

The ‘National Living Wage for workers aged 25 or over increases year on year and If these wage requirements aren’t met by the agency suppliers, the end client can face extensive fines from HMRC. The penalties can scale up to 200% of the money owed, the end client may also suffer a damaged brand reputation and struggle to recruit for future purposes.


Not auditing your recruitment agencies

It is advisable to audit your recruitment agency suppliers to ensure that you are not exposed to any of the legal risks noted above. Don’t worry if your agencies fail their first audit: It’s actually very unusual to pass with 100% compliance the first time round, and even some of the best temporary and contract agencies can miss some of the necessary checks or take their eye off the ball. That’s why we recommend a seven-day period after the audit has taken place for agencies to resolve any issues and bring the standards up to the acceptable level before carrying out another check.

If you want to make sure that your temporary or contract agencies are meeting the necessary standards to ensure you are getting the service you deserve, it’s time to think about auditing and making sure it happens regularly.