The Immigration Act and your contract/temporary workforce 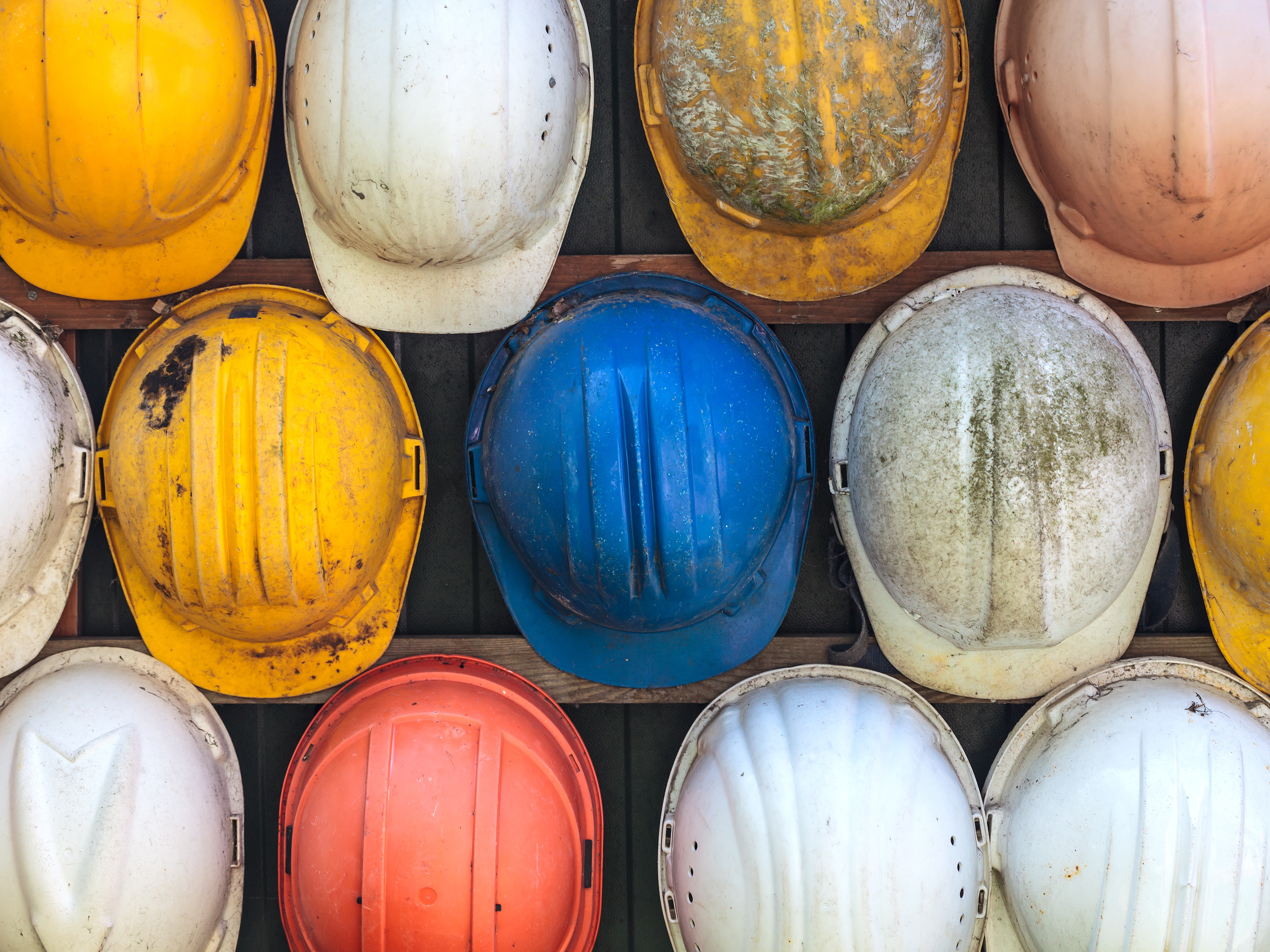 The Immigration Act 2016 came into force on 12th May 2016 to focus on issues surrounding illegal migration and the punishment of those who don’t play by the rules. As well as outlining a number of rules for migrant and refugee rights, the Act will also have a knock-on effect for businesses, especially those which employ a number of temporary workers – so it’s really important to make sure you are clear about the rules and regulations surrounding migrant workers.