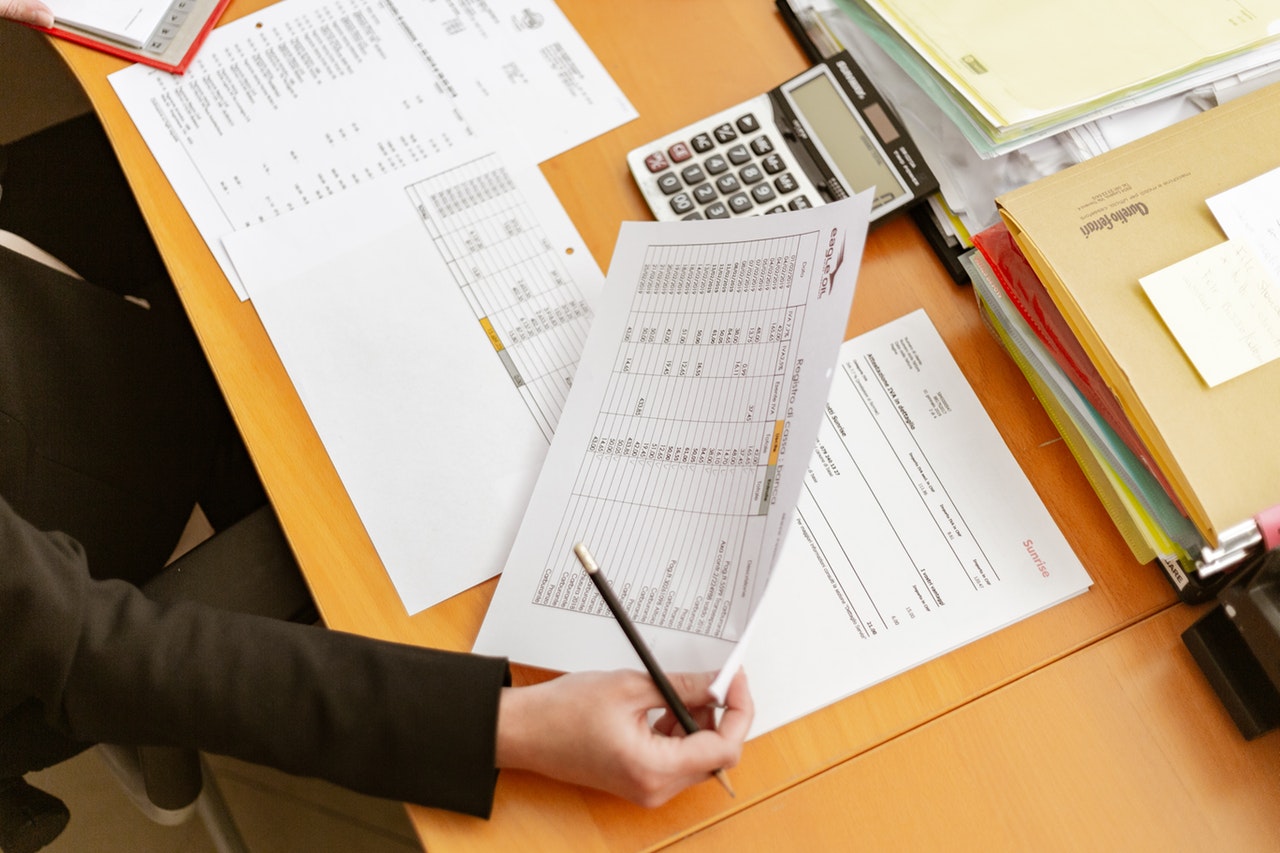 The VAT Domestic Reverse Charge for Building and Construction Services is a major change to the way VAT is collected in the building and construction industry. It is designed to combat VAT fraud which amounts to a staggering £100 million per annum and will have a significant impact on both VAT compliance and cashflow.

END_OF_DOCUMENT_TOKEN_TO_BE_REPLACED 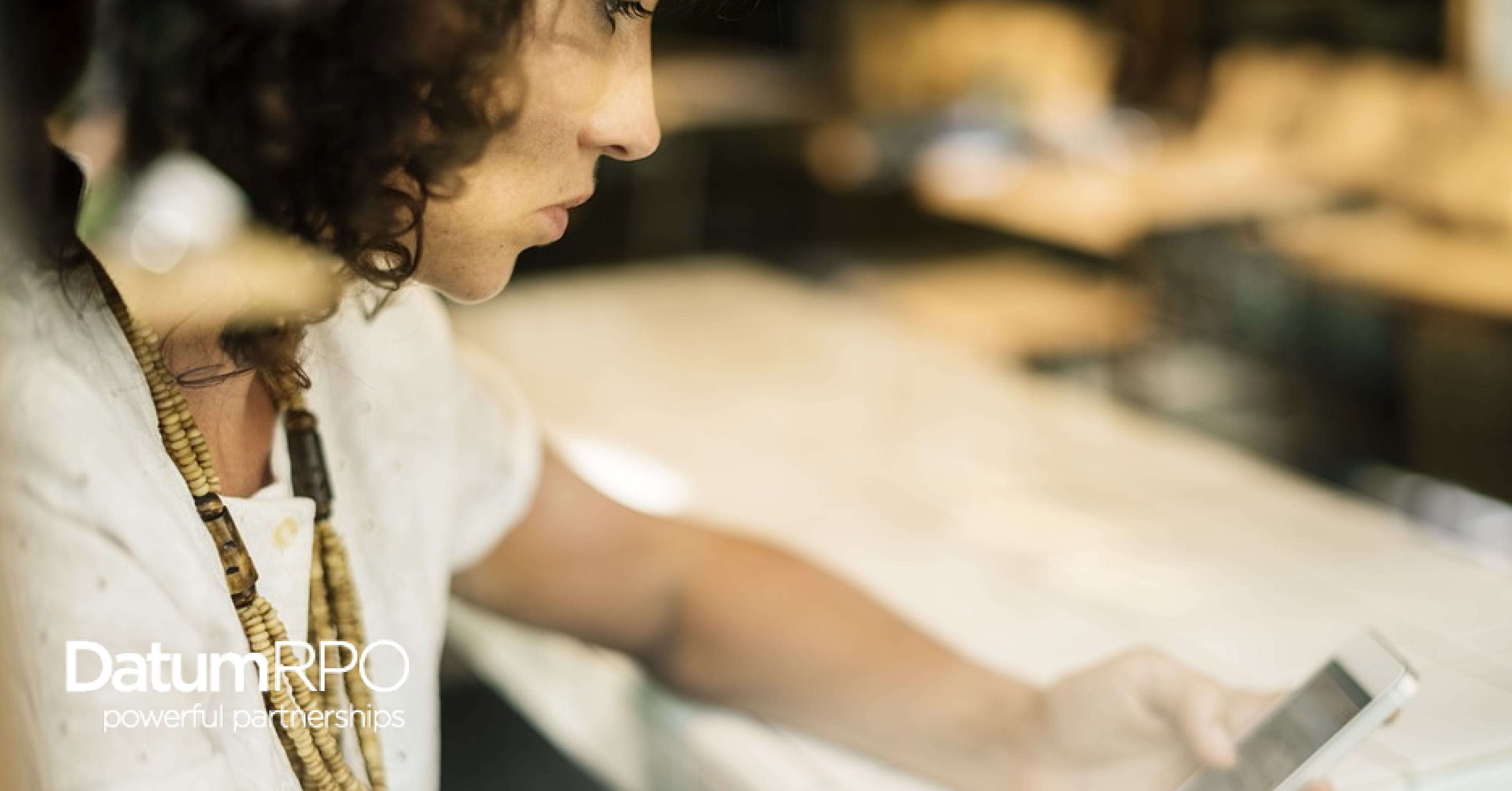 As a working adult, you know the value of hard work and dedication. However, if all of that hustling has you feeling super stressed, it may be time for some changes. You don’t have to stop pushing yourself completely to avoid feeling burned out. However, you do need to make an effort to reduce that daily tension and manage the effects of stress on your life. To help you have it all, here are a few things every busy professional should keep in mind.

END_OF_DOCUMENT_TOKEN_TO_BE_REPLACED

Datum RPO are delighted to have been awarded a place on the ESPO MSTAR 3 framework - Lot 1a – Neutral Vendor MSP.

The framework will be available for use nationally by any public sector body in the UK including, but not limited to…

END_OF_DOCUMENT_TOKEN_TO_BE_REPLACED 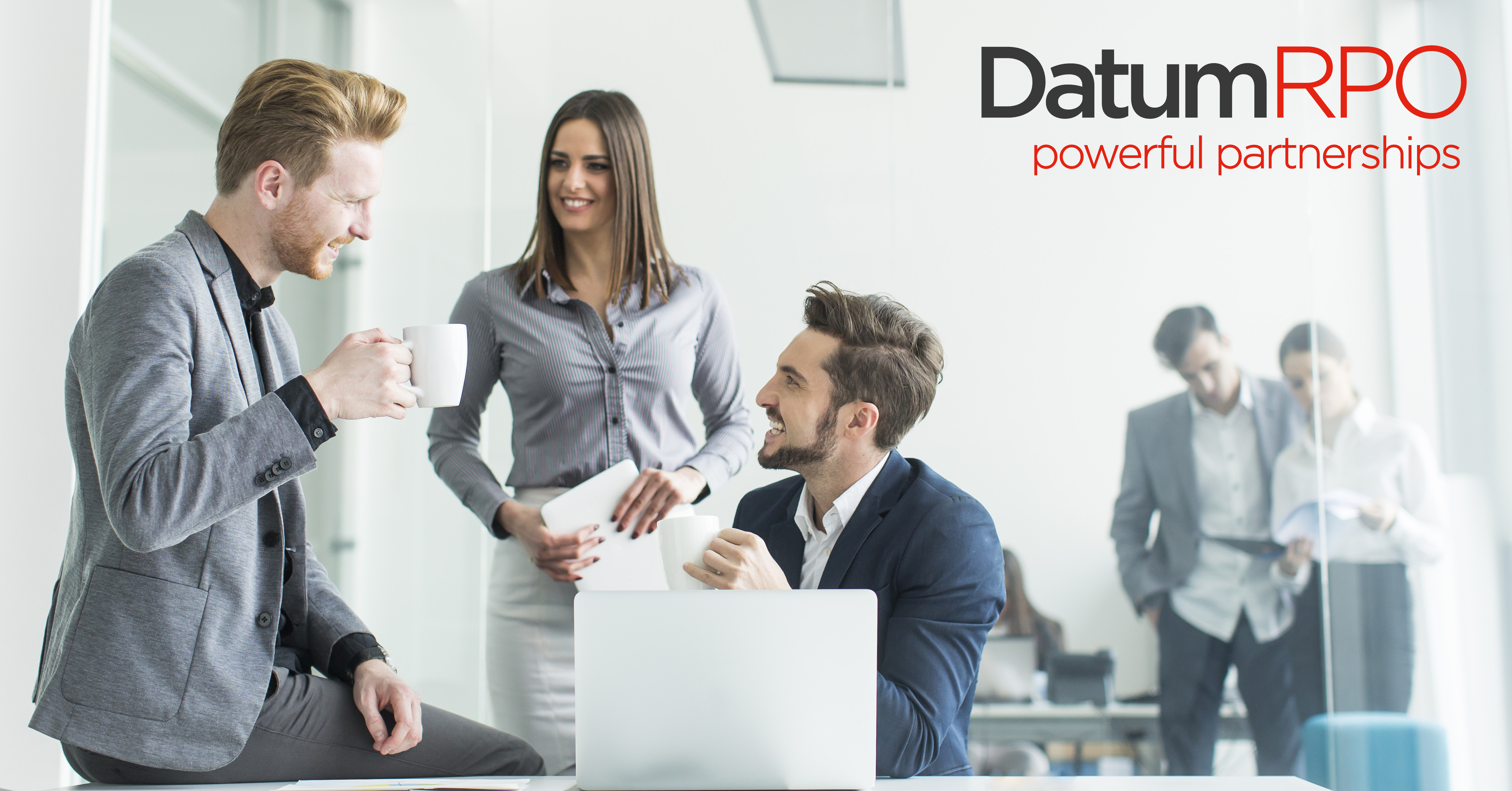 As the demand for more flexible work rises, so does the use of ‘non-traditional’ labour. It is becoming increasingly difficult for organisations to manage their temporary workforce due to the legal complexity and risk.

In this article, we look at the top 5 potential risks of relying on non-traditional labour, how to mitigate risk, and a free downloadable eGuide.

END_OF_DOCUMENT_TOKEN_TO_BE_REPLACED 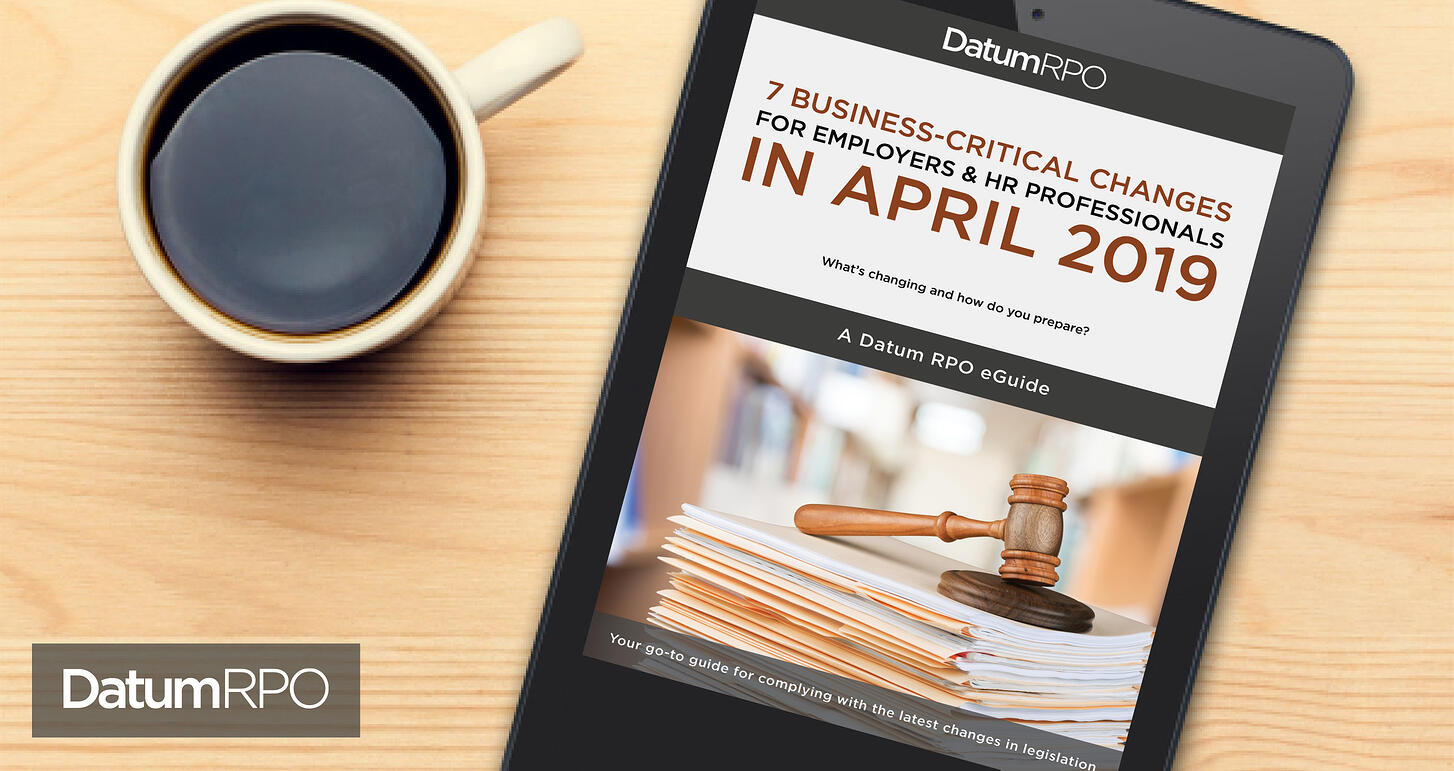 Last year saw the introduction and changes of multiple employment laws that have affected thousands of UK businesses, including first reports for the Gender Pay Gap, changes to  benefit and pension rates, updates to National Minimum, National Living and Apprentice Wages and many more.

2019 is set to be a big year in terms of planned changes to employment and business law, especially with the advancement of Brexit and a confirmed leave date of 29th March 2019.

END_OF_DOCUMENT_TOKEN_TO_BE_REPLACED 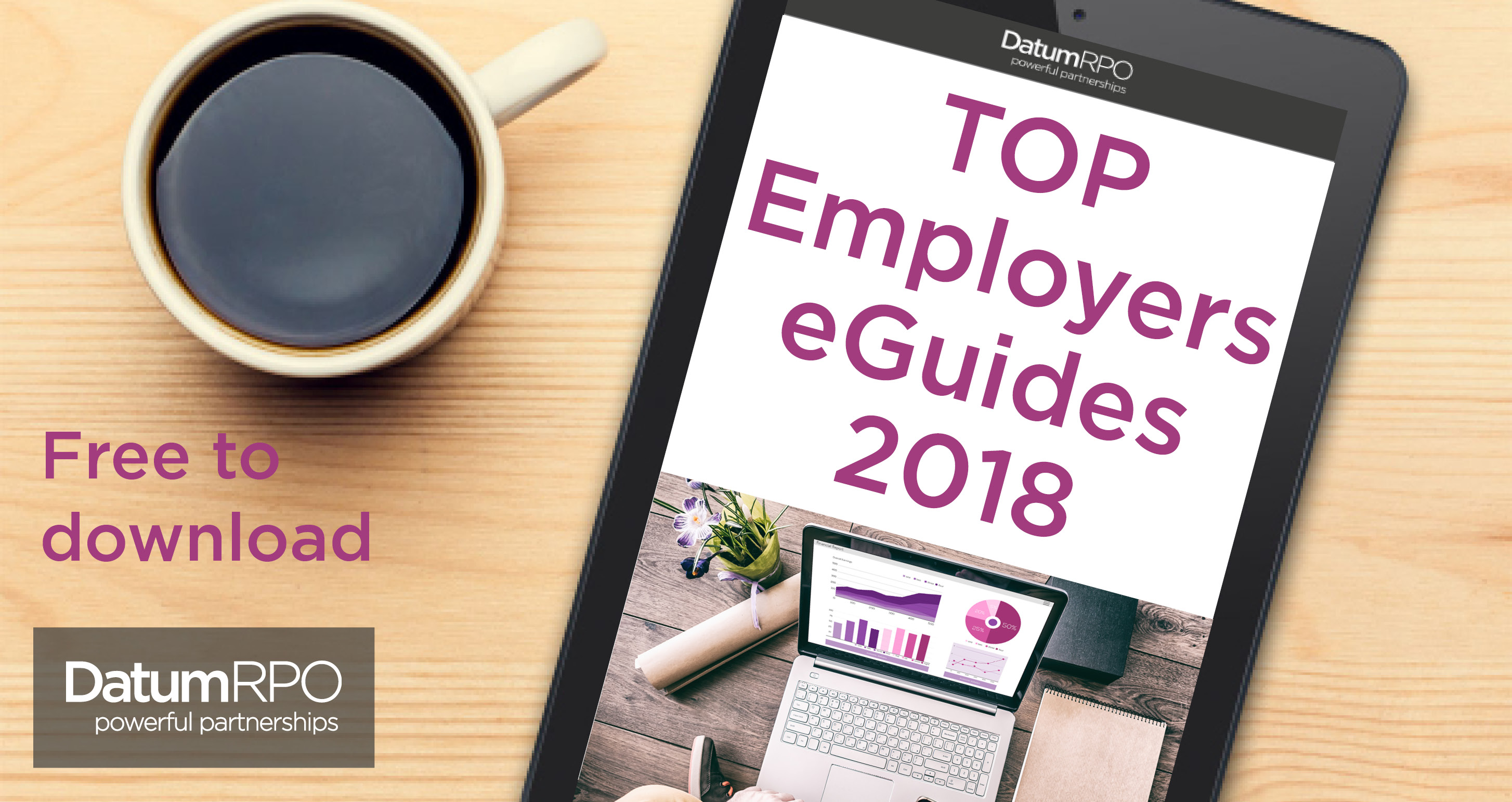 Following an excellent year of informative guides and thought-leadership pieces, Datum RPO have issued a list of our most-downloaded content throughout 2018.

END_OF_DOCUMENT_TOKEN_TO_BE_REPLACED 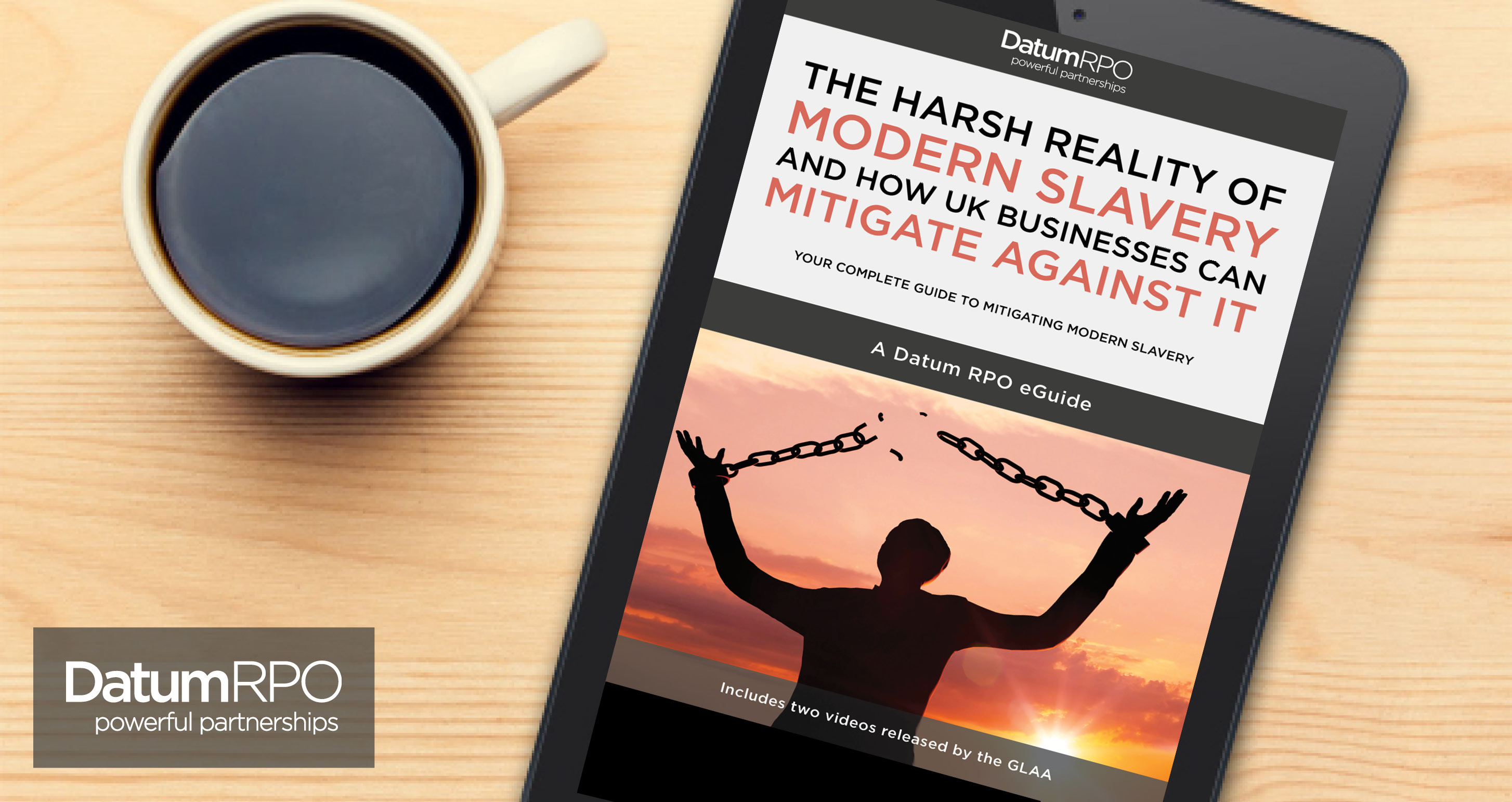 UK Parliament introduced the Modern Slavery Act in 2015 (MSA) with hopes of fighting crimes of corporate slavery and human trafficking in the UK.

Since its introduction, the number of prosecutions under the law has grown year on year (in 2017, 130 defendants were prosecuted, as opposed to 51 in 2016) but modern slavery is still prevalent in the UK, with most large companies not even aware that it exists in their supply chain.

END_OF_DOCUMENT_TOKEN_TO_BE_REPLACED

Datum Download: Your Complete Guide to the UK's Most Disruptive Change in Tax Law for UK Employers & Contractors

In essence, HMRC are planning to make changes to the UK tax rules in the private sector, specifically for off-payroll working (self-employed contractors), in the hope of minimising tax avoidance from ‘disguised employees’ working as independent contractors.

Currently, in the private sector, contractors determine their own IR35 status via their accountants or through independent worker status tests, however, the planned changes (which could be implemented as early as April 2019) will ultimately shift the liability to determine IR35 status from the contractors to the end user.

END_OF_DOCUMENT_TOKEN_TO_BE_REPLACED 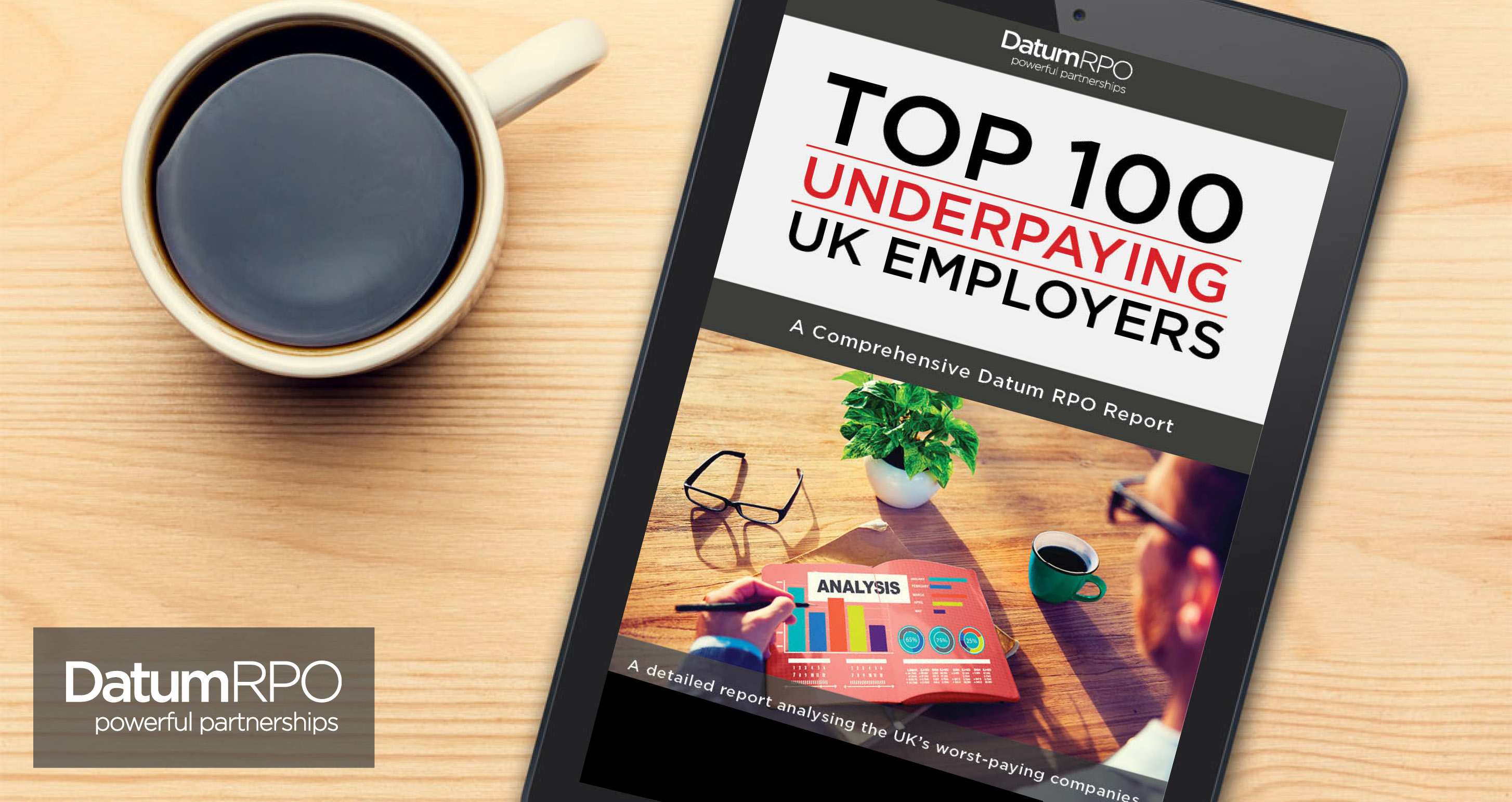 On 6th July 2018, the government released a list of the UK’s ‘worst-paying’ companies throughout 2018. The original list, which included 239 employers throughout England, Wales, Scotland and Northern Ireland, was created and published on the national government website to act as a public ‘name and shame’ list.

To put things into perspective, a total of 22,400 workers were identified as being underpaid by a total of £1.44m. The back-pay identified by HMRC was for more workers than in any previous single naming list, and has generated record fines of £1.97m.

So, building on the original list, Datum RPO have developed a detailed report listing the top 100 underpaying employers, with additional information including industry, location, etc.

This report also features an analysis of the 100 employers, with graphs representing the proportion of companies based on location and industry.

So, why have we created this report? At Datum RPO, we take compliance very seriously. We ensure that your contingent workers are paid fairly and mitigate against legal and financial risks.